Haytham Ahmed Zaki, 35, son of the actor Ahmed Zaki and actress Hala Fouad, has died in his apartment in Giza, Egypt, early today after suffering a sudden circulatory collapse, according to Egypt Today. 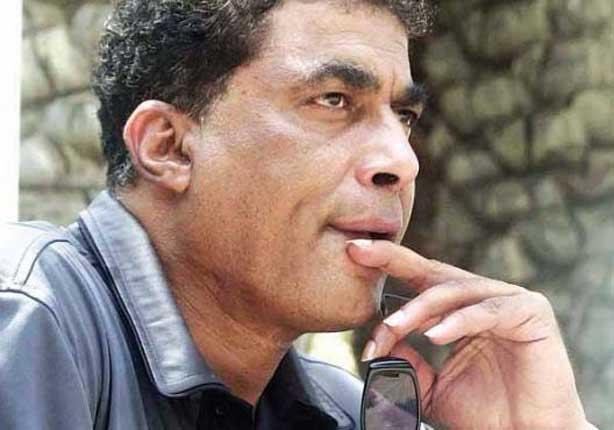 Police received a report that Zaki’s fiancée tried to call him several times but he was not answering. He was later found dead.

He was born on April 4, 1984 in Cairo, Egypt. He started his career in 2006, starring in a movie about renowned Egyptian singer Abdel Halim Hafez, produced by his father in 2005 starring the title role, but the actor died prior to the film’s completion, so his son filled in several scenes. 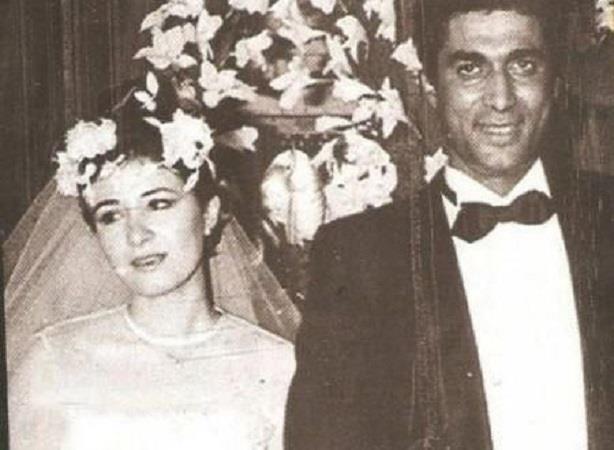 He won the Best Egyptian Actor Award for his role in Dawaran Shobra (2011).