The Egyptian Olympic football team won the 2019 Africa U-23 Cup of Nations. The final ended with a Egyptian victory over Cote d’Ivoire with score 2-1 and crowning with the title of the African Nations Champions, according to the official site of the Egyptian Football Association.

The Egyptian Minister of Youth and Sports praised the spirit of the Olympic team players and their performance during the championship, which culminated in the victory over all the teams that it faced until the final, in which the two teams resorted to extra time after a positive draw 1-1, and then the success of the Pharaohs with a goal and win before the end of the second extra time.

The Olympic team players’ dominated the awards of the best in the 2019 Africa U-23 Cup of Nations:

Egypt goalkeeper Mohamed Sobhi was named the Best Goalkeeper of the Championship.

Mostafa Mohamed was named the Top Scorer of the Championship with four goals. 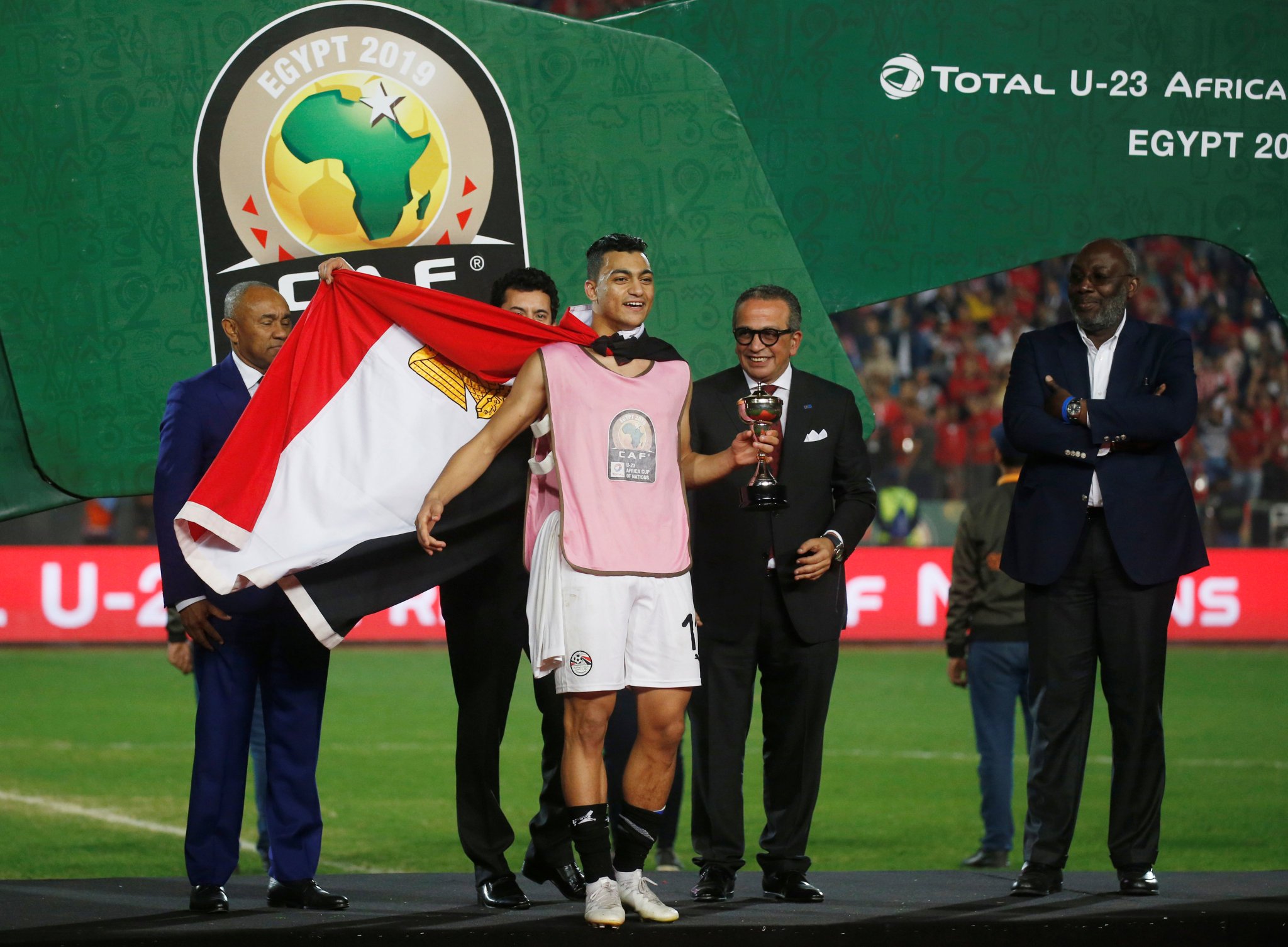 Ramadan Sobhi was named Best Payer of the Championship. 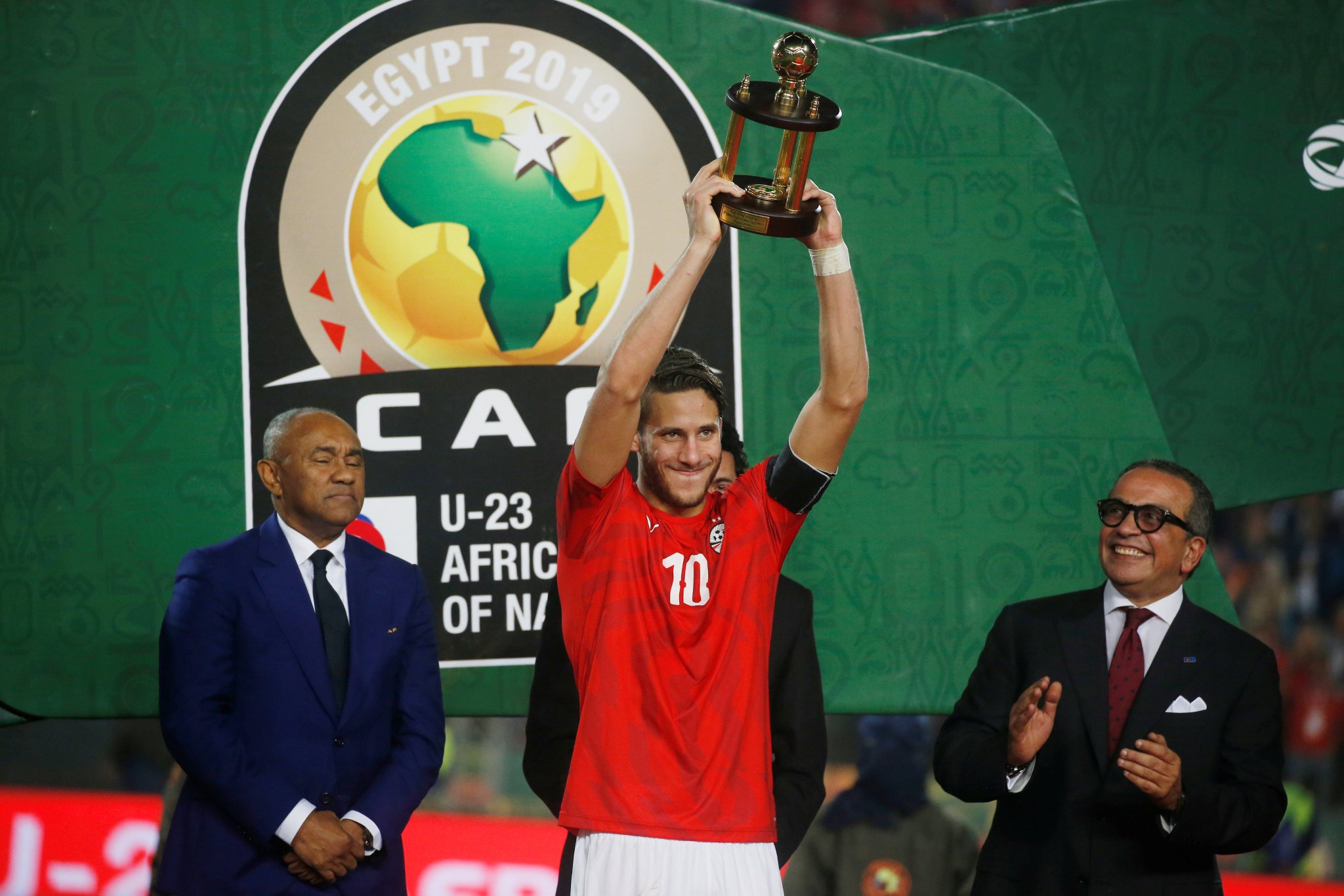 Egypt’s Olympic coach Shawki Gharib was also named the Best Coach at the African U-23 Cup.

Egypt team also won the Fair Play award at the Africa U-23 Cup of Nations.